My Top 10 Books About the Sea 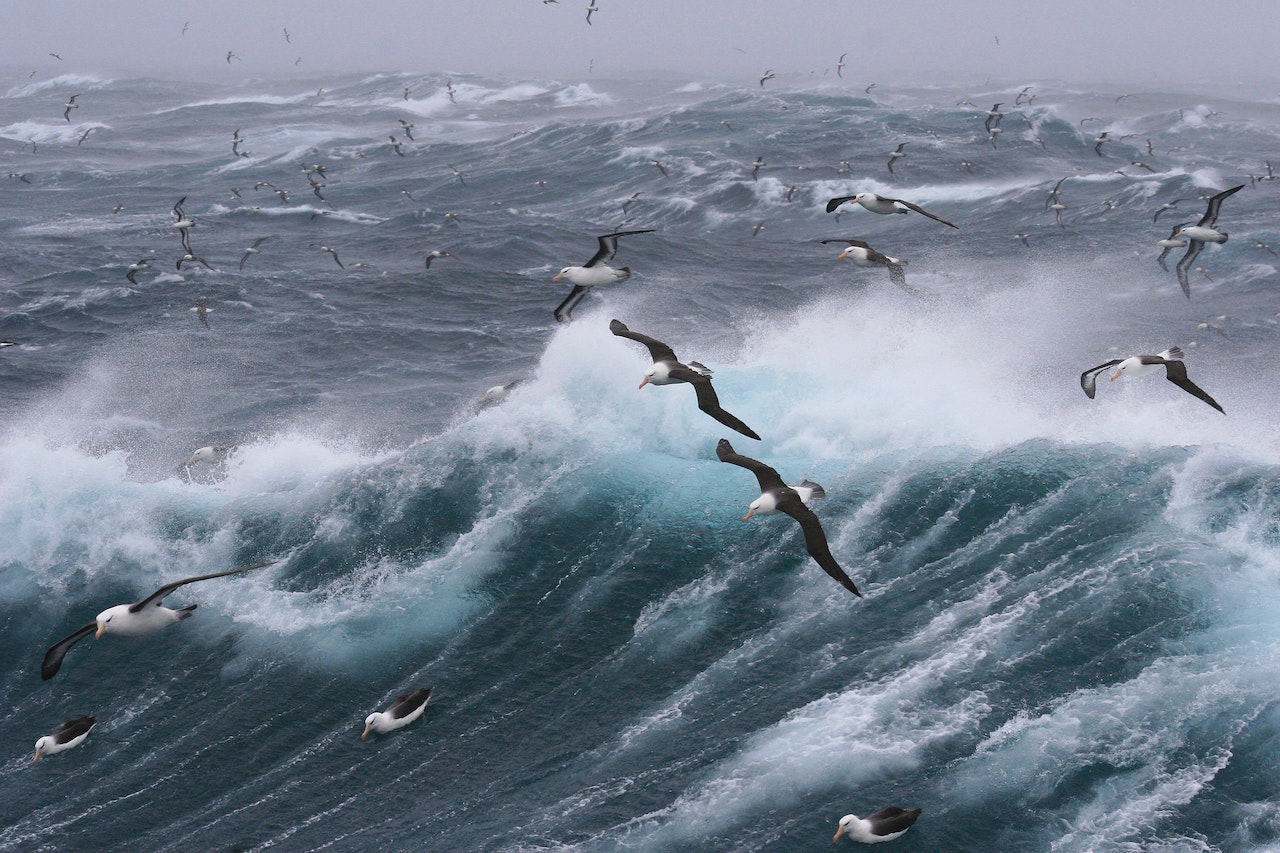 Today is World Oceans Day so I thought Iâd have a look at some of my favourite books set on the rolling seas.

The Devil and the Dark Water – Stuart Turton – A great historical mystery set on a ship bound for Amsterdam from the Dutch East Indies.Â

Jamrachâs Menagerie by Carol Birch – another historical tale about a young lad lured to a life at sea by the promise of adventure. So begins several hard years on a whaling ship.

Moby Dick – Herman Melville – well we were talking about whaling so I couldnât miss this classic.

The Aubrey & Maturin series by Patrick OâBrian – wonderful tales of seafaring life and a long lasting friendship.Â  Filmed as Master & Commander starring Russell Crowe & Paul Bettany. There are 21 books in the series so if you like them there are plenty to keep you going.

In the Heart of the Sea – Nathaniel Philbrick – another whaling tale about the wreck of the whaleship âEssexâ off Nantucket in 1820. Beautifully written.

Life of Pi by Yann Martel – A boy and a tiger adrift in a rowing boat after their ship sinks. I do love this book. I havenât watched the film – not sure how it could be any good as a film!

Treasure Island – Robert Louis Stevenson – One of my absolute favourite classics. I re-read it recently and it still has the power to transport you to deserted islands, pirate ships and dodgy inns in Cornwall.Â

The Old Man and the Sea – Ernest Hemingway – A Cuban fisherman battles to catch a huge marlin.Â  Itâs a masterpiece of a book, the writing is wonderful if you can get past Hemingway being a misogynistic twat.Â

Frenchmanâs Creek – Daphne Du Maurier – absolutely my favourite of her books. A bored young woman in Cornwall takes to dressing as a pirate and falls for a pirate captain.Â

The Shipping News – E Annie Proux – not technically set on the sea, I suppose, but definitely adjacent (and I needed more women writers, it was all looking a bit blokey).Â  A widower retreats to a remote island with his children to rebuild his life. The characters in this are so beautifully drawn.

I bet I’ve missed a few of your favourites. Please add them in the comments as I love a good book about the sea so I’ll be interested to see what I’ve missed.